Two high-speed ferries owned and operated by TT-Line Company Pty Ltd, which run between Australia’s Port of Melbourne in Victoria and Devonport in Tasmania, have had a series of hull coating upgrades which are paying off in terms of improved efficiency and lower maintenance requirements. One of the ferries has already had her hull coated with AkzoNobel’s top-of-the-range biocide-free foul release coating, Intersleek 1100 SR, whilst the second vessel will have a similar coating upgrade completed later in 2017.

The two ships, Spirit of Tasmania I and II, operate on this very challenging route, a 249-nautical mile voyage which takes in the harsh conditions prevailing in Bass Strait and the very shallow and speed-restricted water in Port Philip Bay on the approach to Melbourne. From approximately April to December, the two ferries sit alongside their respective berths for approximately 13.5 hours in every 24-hour cycle. The fouling challenge is therefore substantial.

The 194m-long ships run a nightly service year-round and, during about four months in the summer, they also provide a daily service up to five days per week. The ships maintain service speeds of 23 knots at night but are required to sustain a higher speed of 28 knots in open water on the daytime sailings. The two vessels were built at the Kvaerner Masa-Yards facility in Turku, Finland, (now Meyer Turku) in 1998 and were acquired by TT-Line in 2002.

The ships’ hulls were originally coated with a self-polishing copolymer antifouling coating. However, in 2008, TT-Line’s executives took the decision to invest in Intersleek 970 on board the Spirit of Tasmania II. Approximately 5,000 m2 of the ship’s flat bottom and vertical sides were fully blasted during a docking at the Captain Cook Graving Dock at Garden Island in Sydney and the ship’s hull was coated with Intersleek 970. At the same time, the ship’s propellers were upgraded.

“Since we recoated Spirit of Tasmania II and fitted more efficient propellers at the same time, we could not estimate the benefits specifically attributable to the coating upgrade,” explains Captain Stuart Michael, TT-Line’s General Manager of Marine Operations. “However, in 2009 we carried out the same process on board the sister ship, Spirit of Tasmania I, but we did not replace her propellers. We found that efficiency definitely improved as a result of the coating upgrade and the blasting back of many layers of previous hull coatings.” 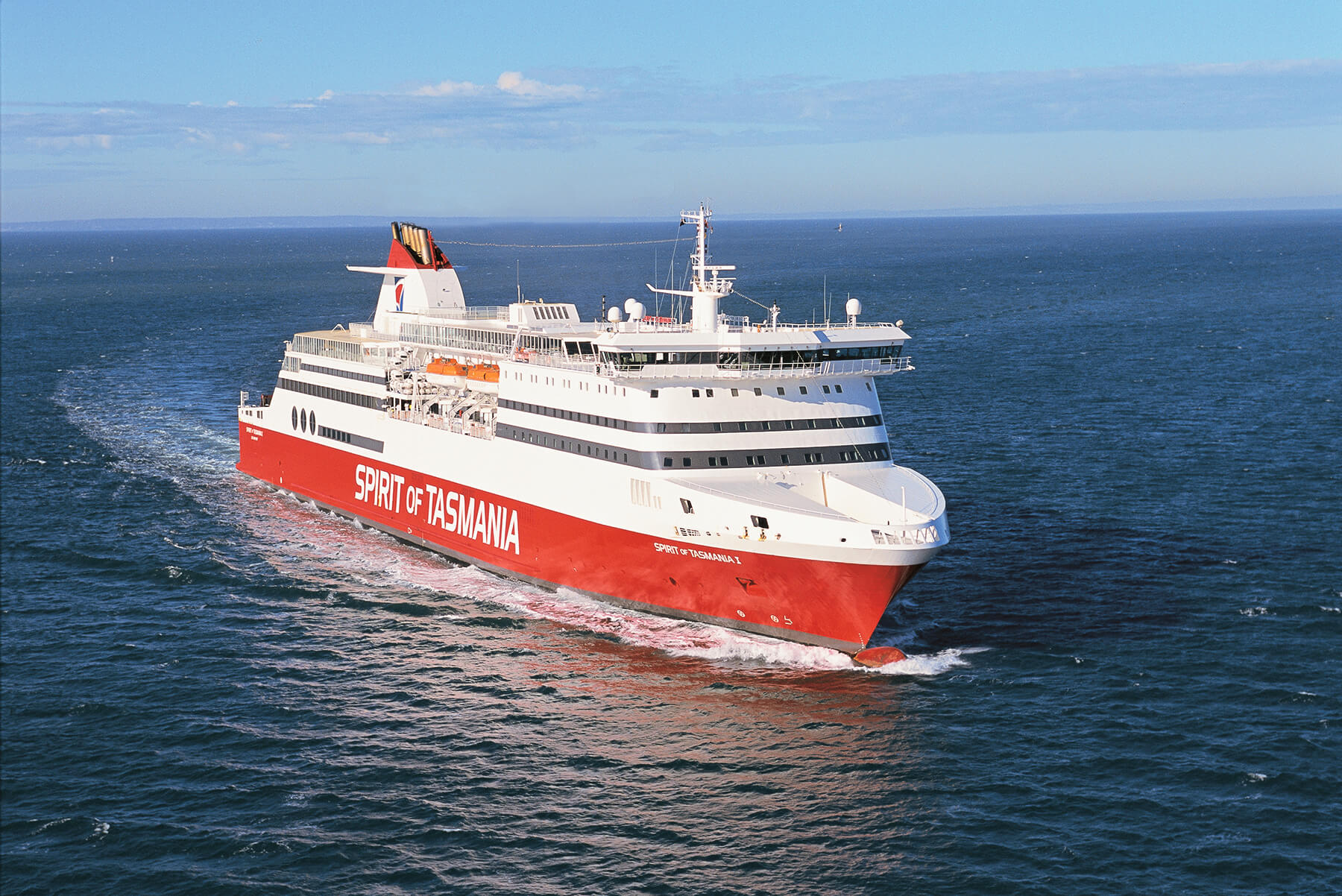 “Some of the benefits have become more apparent over time,” Capt. Michael continues, “and we consider that the move to use Intersleek has been a sound investment. We have found, for example, that unlike conventional hull coatings which require serious cleaning and often have to be replaced almost every two years, Intersleek 970 remained predominately clear of fouling and what had accumulated could be easily removed with a low-pressure wash during the ships’ biennial dockings. After the wash, the coating looked as though it were brand new.”

“In 2014, we decided to coat the Spirit of Tasmania II’s vertical sides with Intersleek 1100SR which, we were told, would help to prevent the build-up of slime when the vessel is sitting alongside,” Capt. Michael explains. “Last year, we also applied 1100SR to the ship’s flat bottom. This was the first coating applied to the flat bottom since Intersleek was applied in 2008, meaning that the coating had lasted eight years without need for any intervention. During the docking of Spirit of Tasmania I in 2017, we will complete upgrading her Intersleek 970 coating to Intersleek 1100SR.” 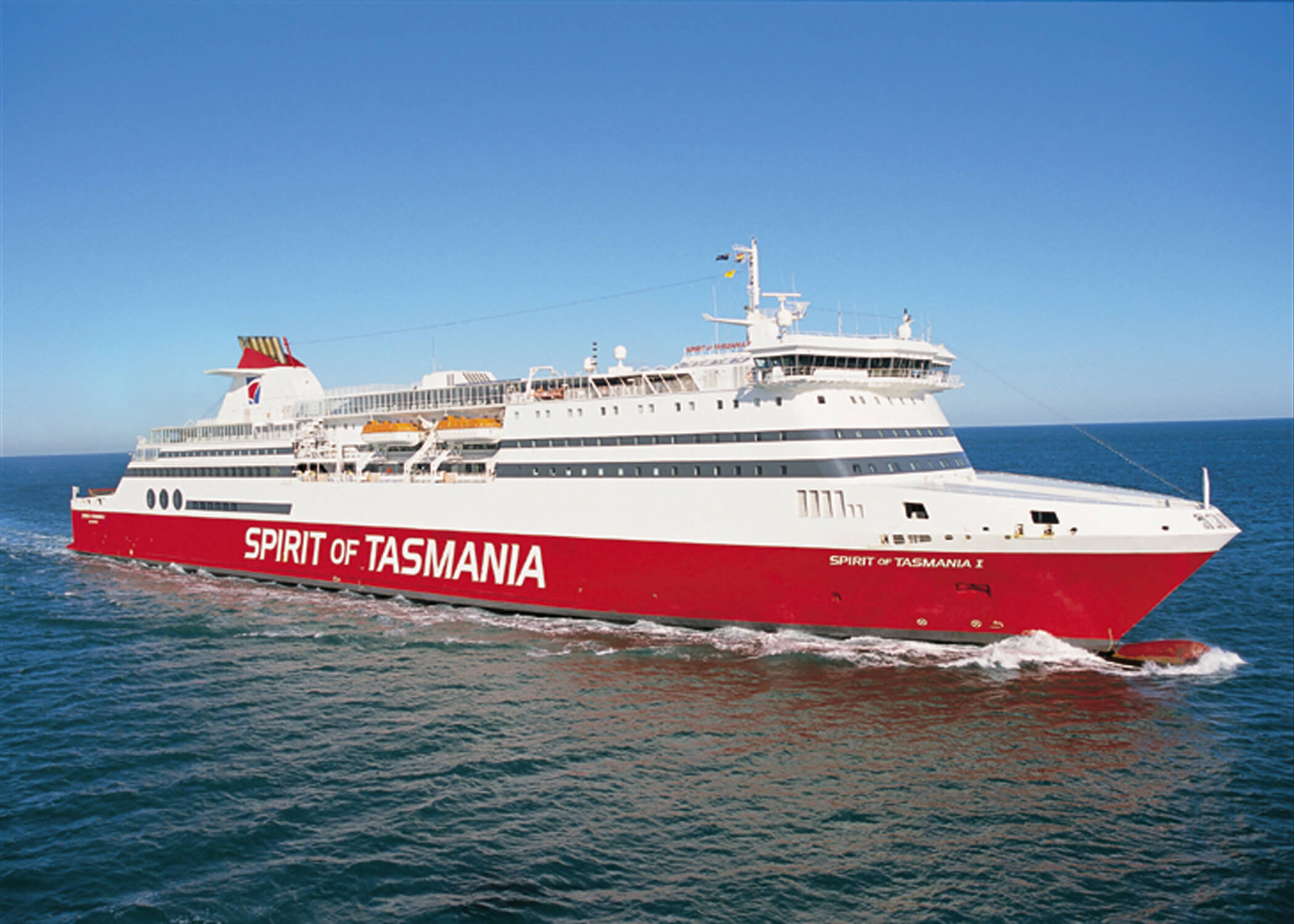 With hindsight, Capt. Michael is clearly pleased with Intersleek performance. Back in 2008 when the first applications were made, it didn’t seem as though the level of savings that had been indicated by AkzoNobel were being realised, but he concedes that this could well be a function of the vessels’ unusual schedules, with relatively lengthy spells alongside and the high speed nature of the trade. 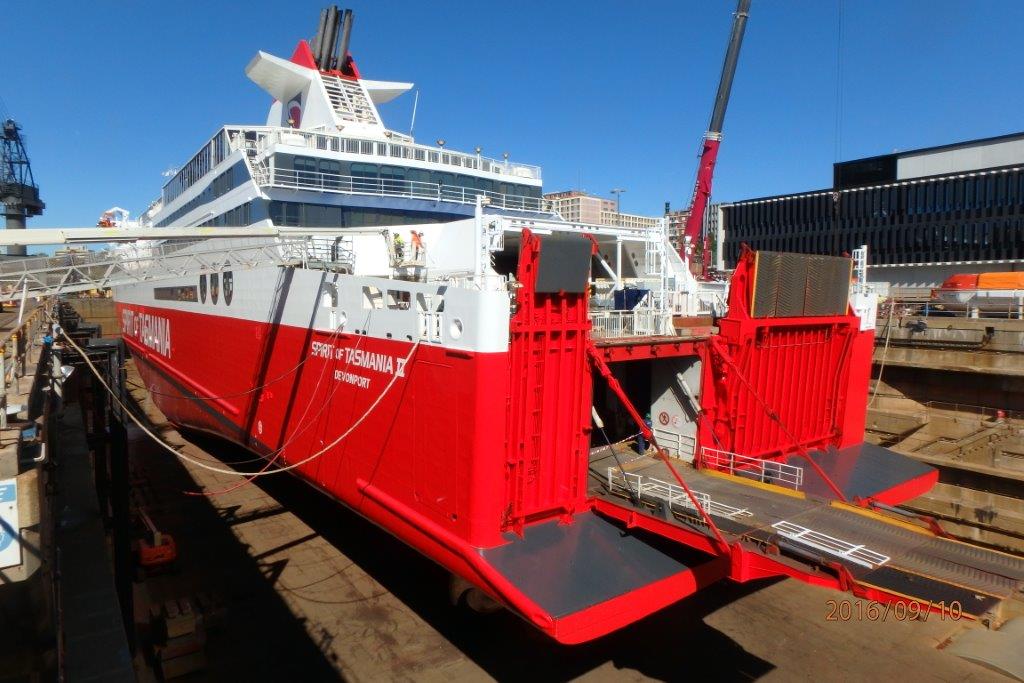 “However, over time, we can clearly see the benefits of the hull coating upgrades,” Capt. Michael declares. “The loss of speed over the ships’ biennial dock cycles is hardly noticeable as compared with the days when we used SPC antifouling. But more importantly, the reduced level of fouling and the fact that the coating lasts much longer has simplified maintenance, provided cost efficiencies and enabled resources to be focused on other critical areas during the dockings.” 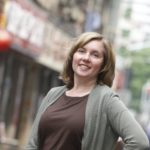